The Blue Book project is one of a series of systematic research projects on incoming messages from unidentified flying objects (UFOs) conducted by the US Air Force in the middle of the 20th century. By the time the Blue Book project was closed, 12,618 UFO reports had been collected and it was concluded that most of them were erroneous, since in reality natural phenomena were observed. Only a small number of UFO reports have been classified as inexplicable even after rigorous analysis.
In collaboration with Lyudmila Zinchenko http://lzinchenko.com/?lang=ru 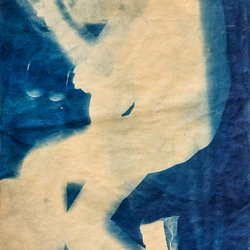 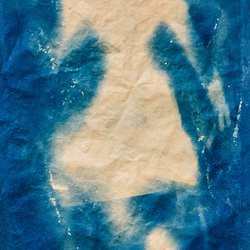 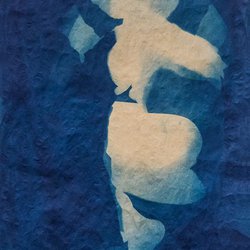 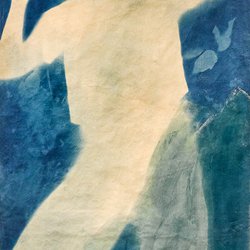 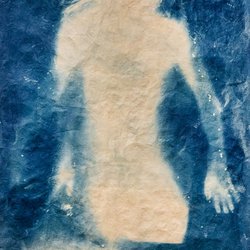 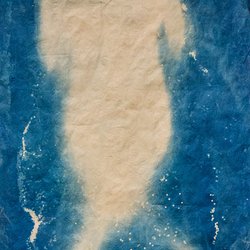 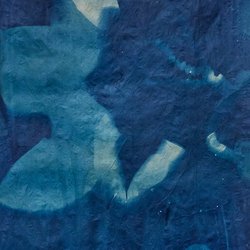 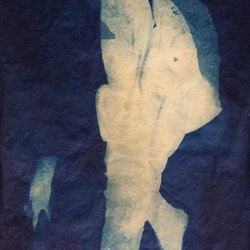 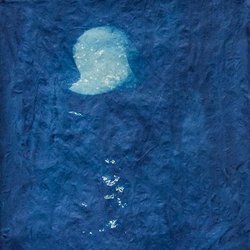 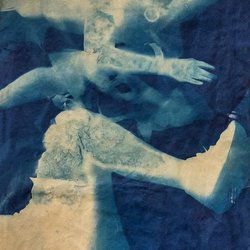 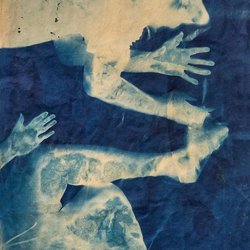 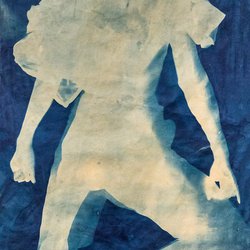 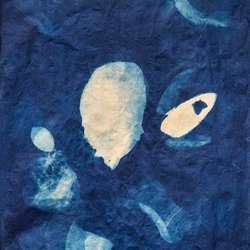 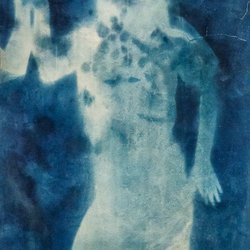 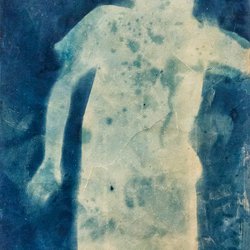 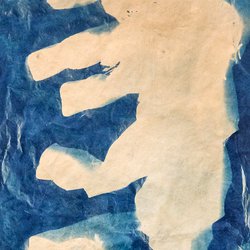 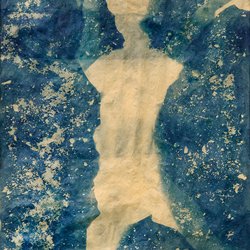 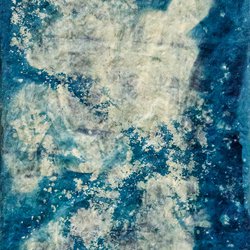 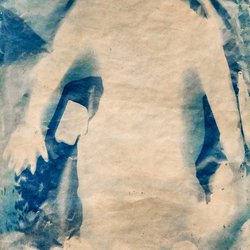