Adygea is a small Republic in the foothills of the North Caucasus. Its name it received in honor of the proud nation of the Circassians, known in the vernacular as the Circassians. Once they inhabited vast lands of Krasnodar Krai and the Caucasus, from the black sea coast to the Caspian sea.

For me, Adygea is a territory of contrasts inhabited by people of different religions and views. Original land with its history and traditions. 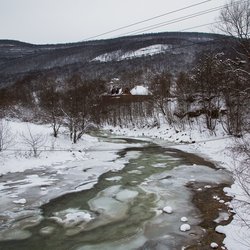 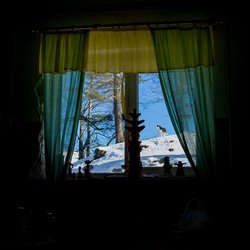 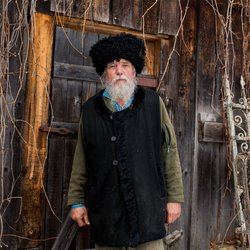 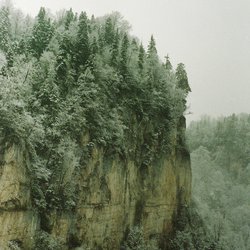 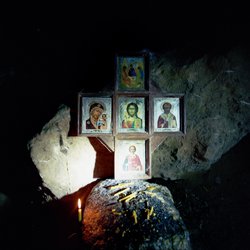 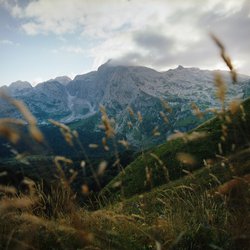 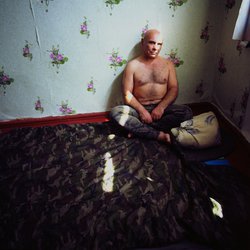 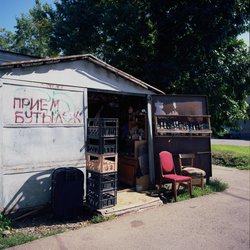 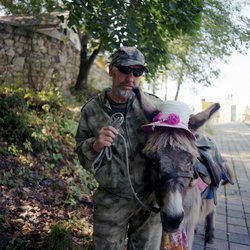 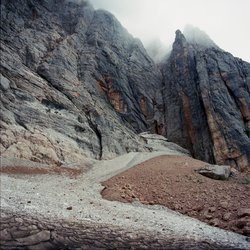 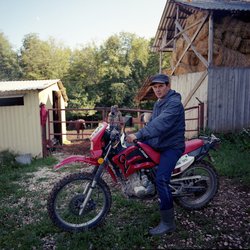 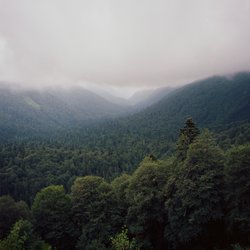 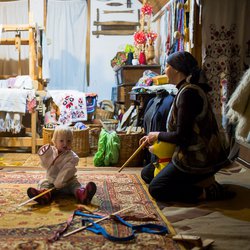 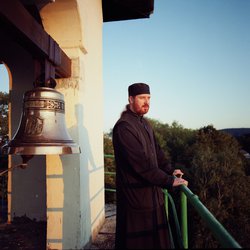 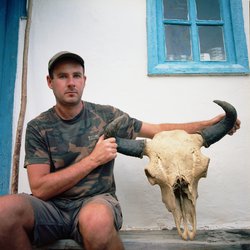 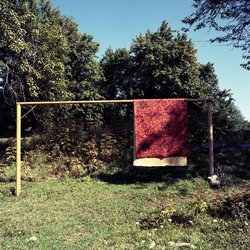 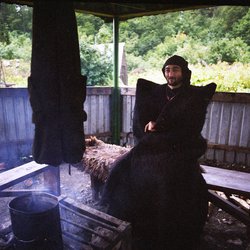 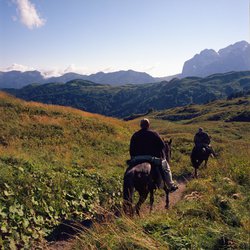 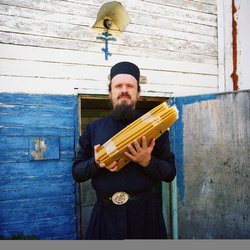